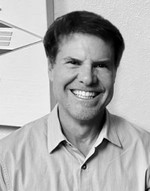 Chief Executive Officer, President and Chairman of the Board

Mr. Visconti has been our Chief Executive Officer, President and a director since July 2015. With over 25 years of executive level operational and financial experience, Mr. Visconti has experience building teams of professionals with a focus on product development and bringing those products to market. 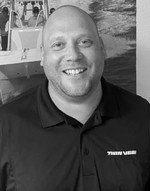 Mr. Yarborough brings over 23 years of marine experience to our team. In addition to his positions of Vice President and Director of Product Development, he holds a seat on the Board of Directors of Twin Vee Catamarans, Inc. For the last several years, Mr. Yarborough has led the design, development and production of all of our models and boats that we have sold. 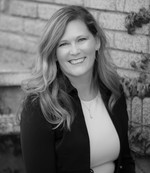 Ms. Gunnerson served as the President and Chief Executive Officer of Art’s Way Manufacturing Co., Inc. (‘Art’s Way”) from October 18 2007 until July 21, 2020, as its Chief Financial Officer from July 2004 until January 2012 and interim from September 2012 until January 22, 2015 and again from May 31, 2018 until February 1, 2020. Prior to joining Art’s Way in 2004, from 2001 until 2004 Ms. Gunnerson was employed by Tyco Plastics Inc., where she was responsible for all of the functions of a controller. Ms. Gunnerson was named a director of the Farm Equipment Manufacturers Association, effective in November 2016. 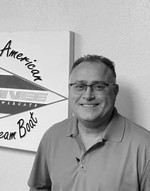 Mr. Whybrew leads our production team. He has spent over 25 years working as a senior operations executive in various capacities. Mr. Whybrew brings approximately 30 years of team building and management experience to help drive the operational efficiencies required to maintain manufacturing schedules. One of his key focus points is driving the level of quality customers desire from our product line.